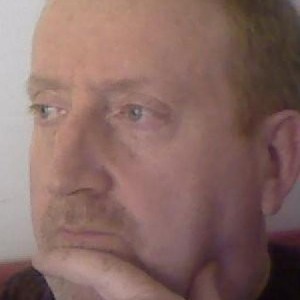 Customer Service without the Money

My wife and I decided to go out for dinner last night.  Nothing fancy, just a neighborhood location of a national casual dining restaurant chain.

Things started out just fine.  Short wait before being guided to a nice clean table that had been set with clean dishes.

Then our waiter stopped by, arms filled with dirty dishes, and introduced himself.  He promised to be right back and he was – this time with arms cleared of debris.

We placed our drink order and then went through the menu which had undergone some changes since our last visit.

When the waiter returned with our drinks, we placed our orders.  The salads came out in a short time and they tasted fine.

But then our entrees arrived and we noticed that my wife’s entree was missing some things so asked the server to correct it.  I gave the server my entree and asked her to bring it back with my wife’s since we came to eat together rather than have me eat in front of her.

Our waiter stopped by, apologized for the problem and informed us that both of our meals would be redone and delivered to us by the manager.  Now I have to admit that this was more than what we expected and we were extremely happy with that news.

Until we found out that it was incorrect.

[siteorigin_widget class=”SiteOrigin_Widget_Hero_Widget”][/siteorigin_widget]
A few minutes later the same server brought out the same entrees – only the kitchen staff had corrected the original oversight (0 points on presentation, but it was done in a way to earn them 10 points for making it clear they didn’t appreciate the meal being sent back) and then placed both entrees under a broiler so what had been properly cooked was now overcooked.

We called our waiter over, showed him what we had been given and suggested that we might want to just call it a night.  Suddenly, without a word, he grabbed the plates from our table and marched off in the direction of the kitchen.

My wife and I sat there, staring at each other, wondering what to do.  We had both eaten our salads and I had a drink…do we pay for them?  Do we leave?

A few minutes later another employee stood by our table and introduced himself as the manager.  He said that he understood that we had issues with our meal and he wanted to let us know that he would be picking up the tab for the meal.

Two problems with that approach.  First, we hadn’t eaten the meal…we had eaten the salads…so was he offering to not charge us for the salads?  Second, we had come there to eat and it sounded like he was all for letting us go home hungry and I didn’t think that was the primary objective of the restaurant – “come in, get frustrated, go home hungry” just didn’t seem to fit.

To be honest, I was expecting a different approach (I will describe it later on in this post), not a surrender.

So I told him that I was confused and asked him why offer to pick up the check when we weren’t planning on paying for something that we didn’t order and didn’t eat.  It seemed like a rather empty gesture – like having my neighbor’s kid tell me he wasn’t charging me for not mowing my lawn this month.

That’s when he admitted that he didn’t realize we hadn’t eaten the meal…you see, he came over unprepared.  And he came over with the belief that eating the check makes everything better rather than asking us what he could do to make it better.

Here’s my point…when it comes to customer service, don’t assume.  Ask what you can do to make the customer happy.  Then do it.

Sometimes it’s not just about the money.

My wife and I came to eat.  We were hungry and we didn’t want to cook and do any dishes.  If the manager insisted on making sure we got a good meal, he might have had a less upset customer in front of him.  If he had said “I am sorry we dropped the ball but I don’t want to see you leave here hungry…let me go back into the kitchen and cook you up something personally…you can eat it here or take it home if you prefer…”, he might have won us over.

A few years ago, I had a similar experience.  I was on the road for business and stopped in another casual dining chain for something to eat.  And it was obviously a bad day in the kitchen because two attempts failed to come close to what I ordered…but the manager came over and, instead of telling me that I didn’t have to pay for the food I didn’t order or eat, he asked what he could do to make me happy.  I told him I was tired, hungry and just wanted to eat and go to bed – so he went back into the kitchen, make the meal and brought it out to me…then he opened the to-go container to show me I was getting what I wanted.

He also included a handwritten note of apology with a certificate for a free meal…if I wanted to give them another chance, which he hoped I would.

When I saw the properly prepared meal and the note, I offered to pay…because it was worth it. (He refused to accept my money but that little extra won me back.

So what about you?  What do you like to see on those rare occasions when something goes wrong?  How have you trained your employees to respond?  What’s your rationale for handling situations like this? 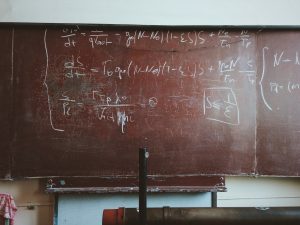 The Wonderful World of Copywriting Formulas 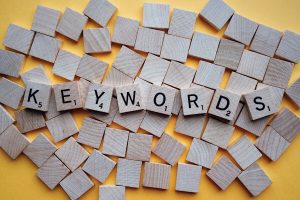 “Remember, a 4% response rate means a 96% failure.” The CEO of a company I was working for said that to me 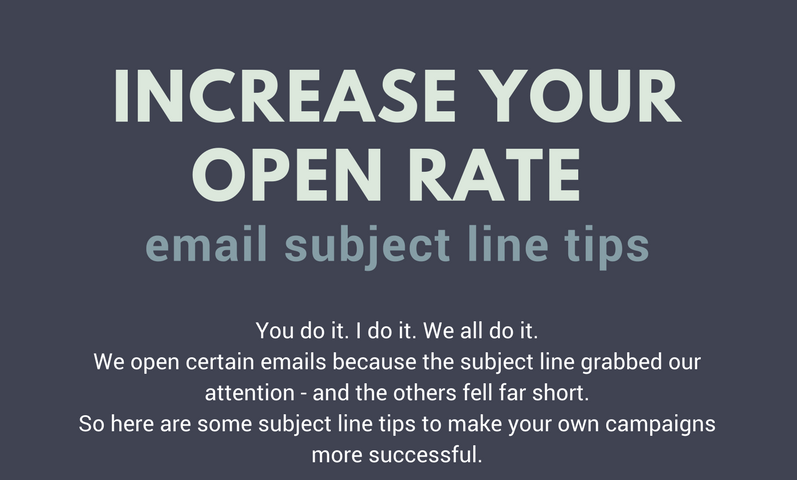 Improve your email marketing performance with subject lines that grab your audience’s attention – and make sure you efficiently execute email campaigns for higher ROI.

Your privacy is important to me. Please read my Privacy Statement on how I protect and manage your personal data.